If interested you can reserve item by sending offer Qexpress delivery can be arranged for $4.30 Items are available as long as listing is up :) 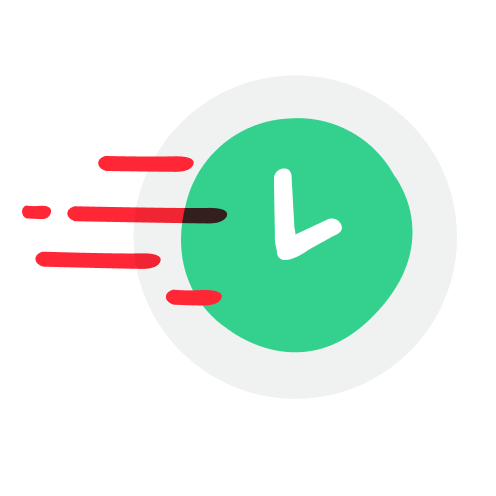 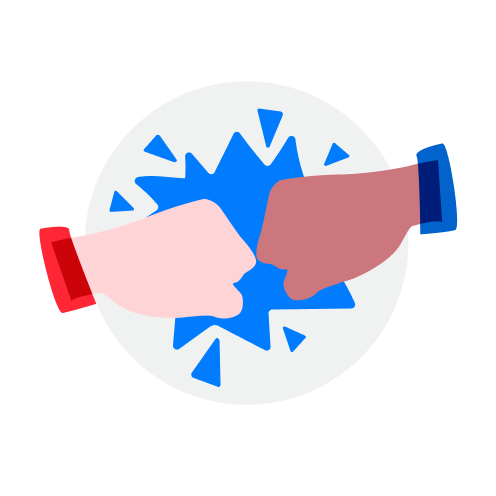 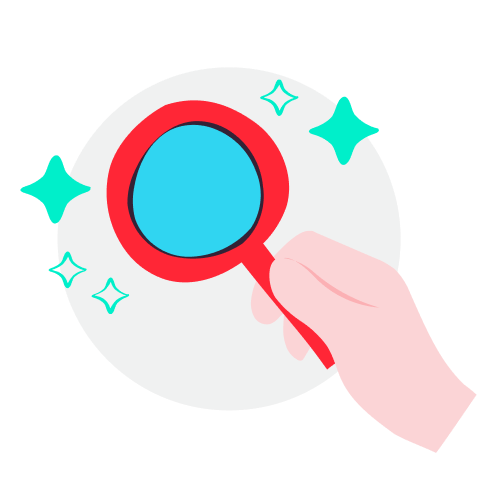 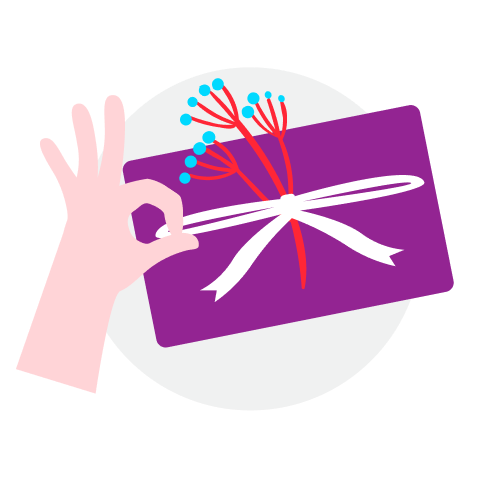 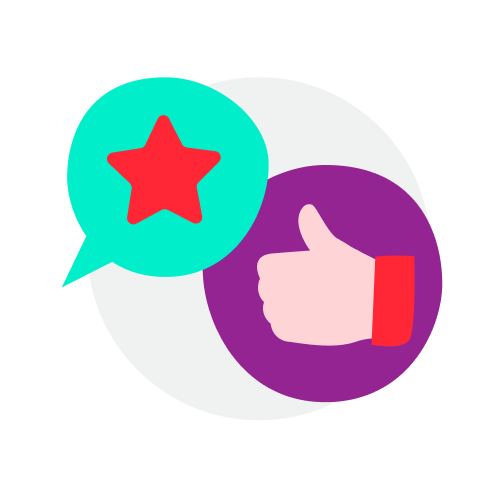 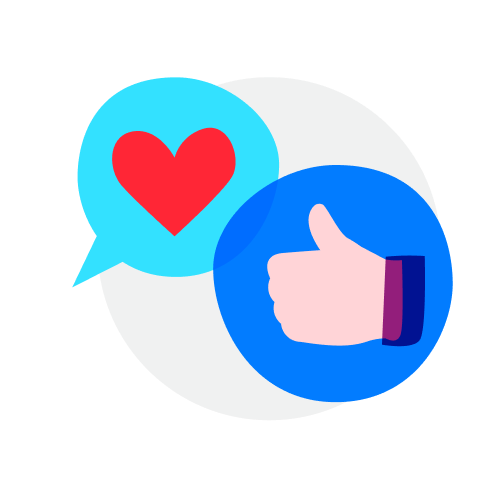