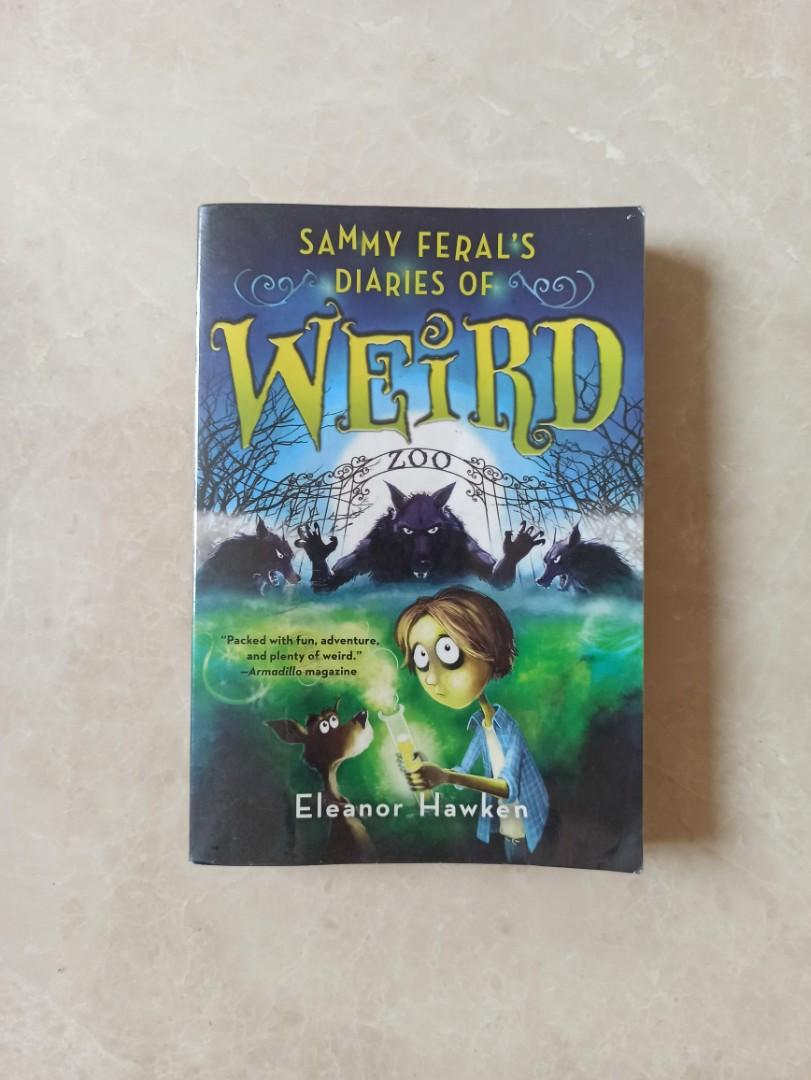 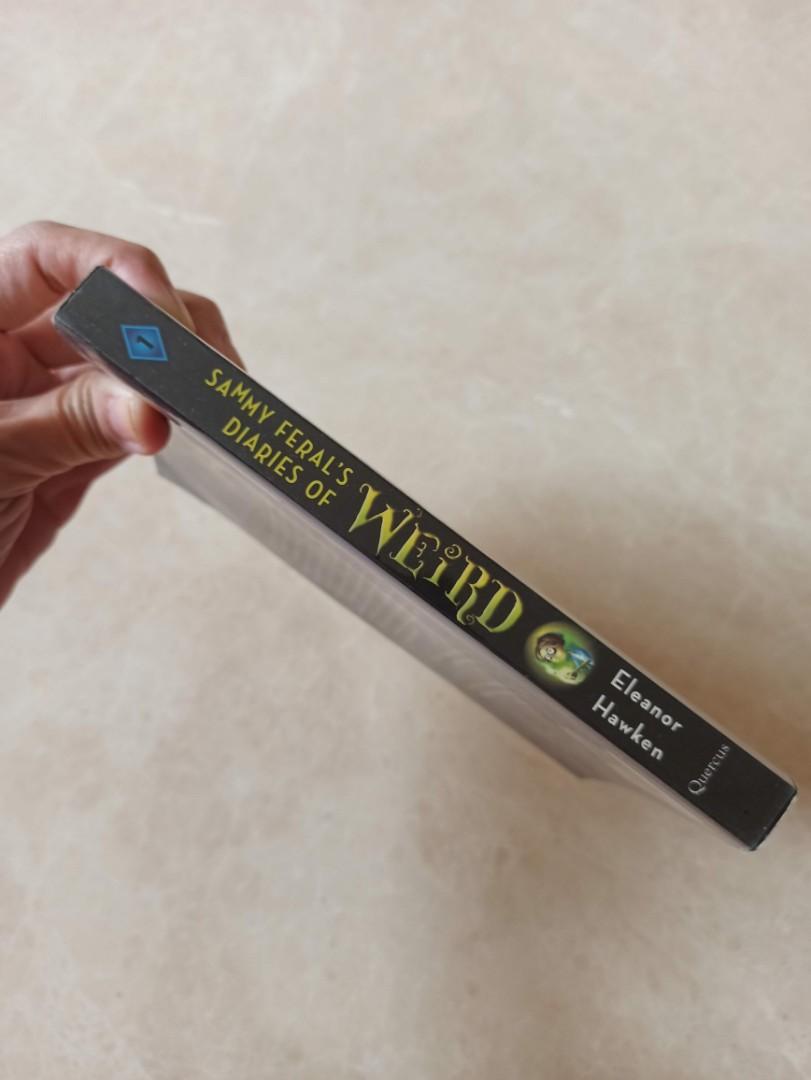 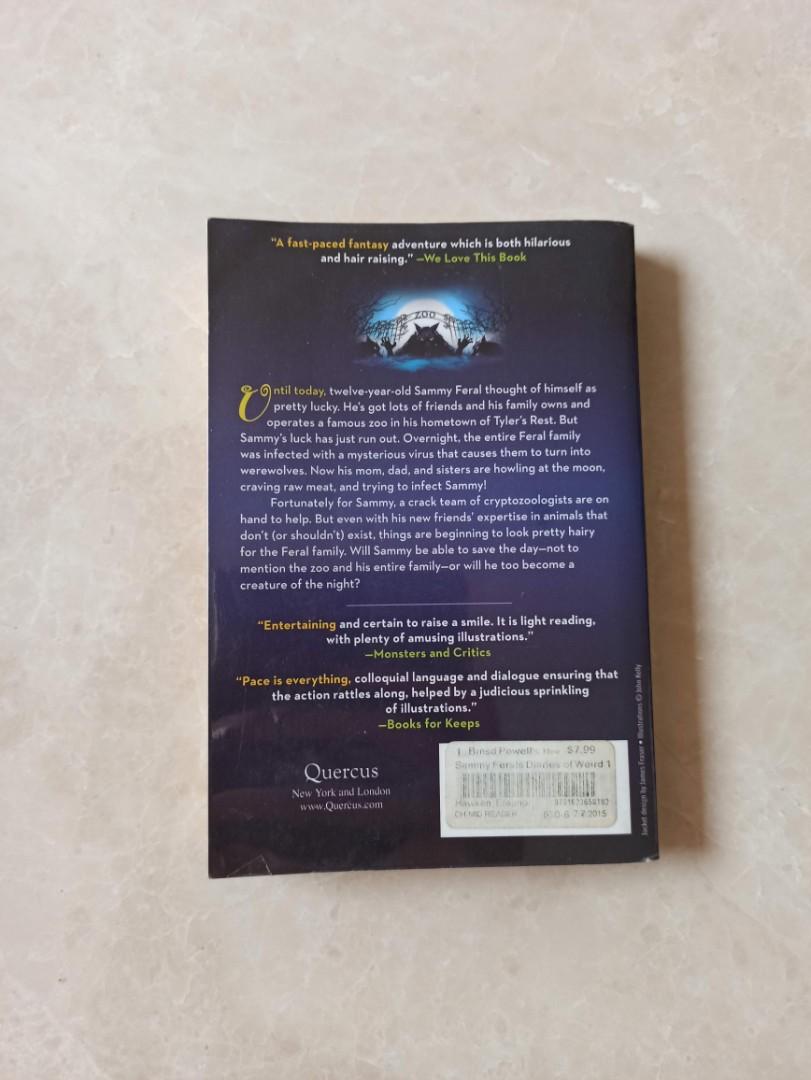 Eleanor Hawken worked as a children’s book editor for many years and was part of the team that established the Bath Festival of Children’s Literature. Her popular children’s series Sammy Feral’s Diaries of Weird chronicles the hilarious adventures of a boy who spends his time with the furry and ferocious tenants of the zoo his family runs. “This is a hilarious story.” Parents In Touch said of Sammy Feral’s Diaries of Weird. Sammy Feral is a lucky boy. His family runs a zoo, where he spends his time cheerfully hanging out with (to name just a few) orangutans, crocodiles, and snakes. But his good luck has just run out—the entire Feral family has been infected with a mysterious virus that causes them to turn into werewolves. Now his mom, dad, and sisters are howling at the moon, craving raw meat, and worst of all, trying to infect Sammy! Worse, it seems there is an evil professor trying to take over the Feral Zoo—could he have anything to do with the werewolf virus? Fortunately for Sammy, a crack team of cryptozoologists are on hand to help. But even with their expertise in animals that don’t (or shouldn’t) exist, things look pretty hairy for the Feral family! Mitch Albom The Next Person You Meet In Heaven Original Hardcover