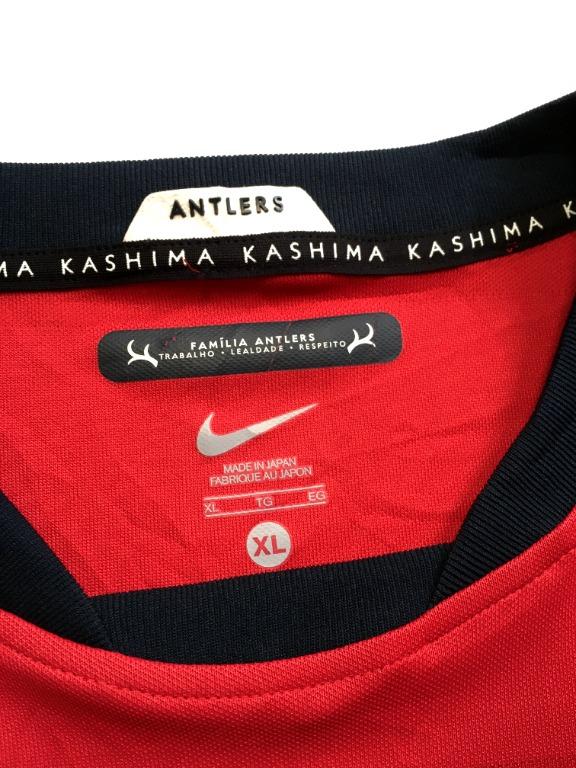 Reviews are given when a buyer or seller completes a deal. Chat with @djoelfootball to find out more!