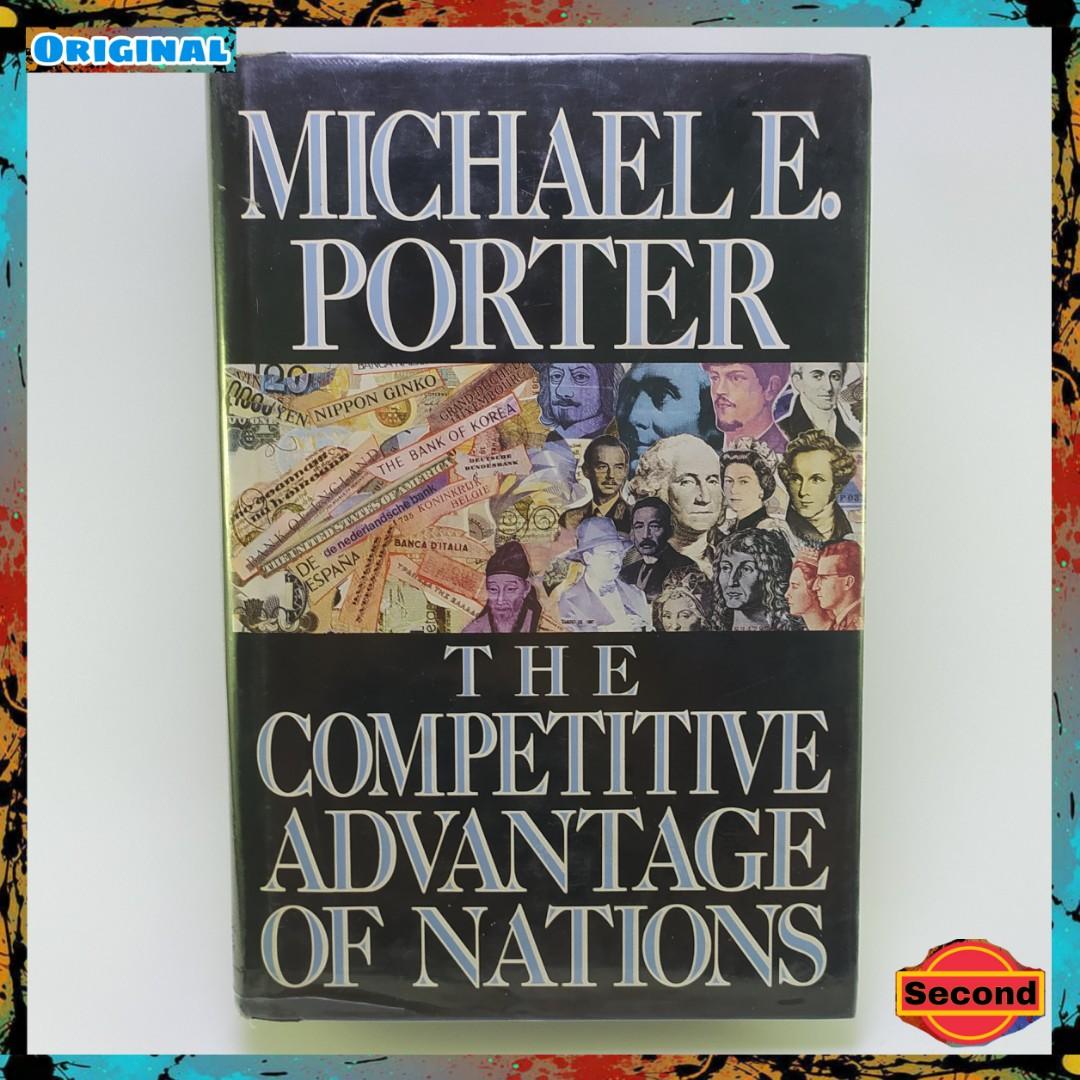 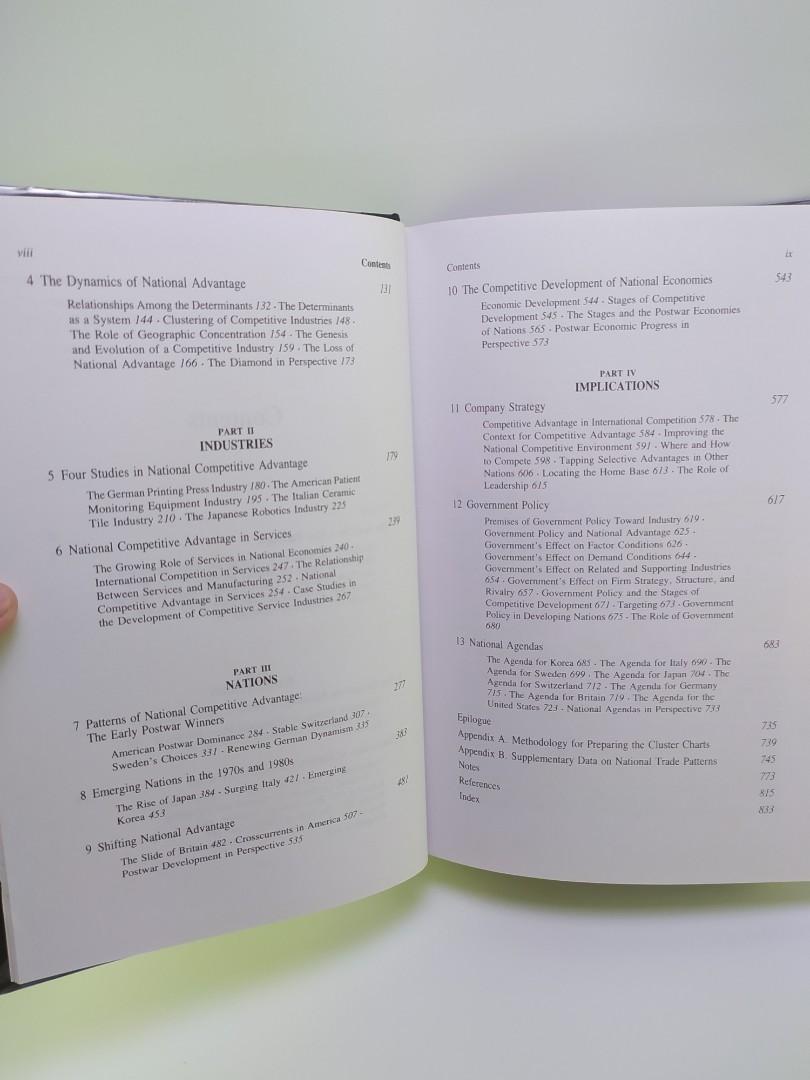 Buku Second Original Kondisi Bagus, Mulus, Dan Sudah di Sampul Sesuai Foto, 'Kertas menguning' (bahasa inggris)(hardcover)(+ Cover Luar) Penerbit : Macmillan Penulis : Michael E.Porter Tahun Cetak : 1990 Tebal : 855 halaman Minus : ada beberapa stabilo di halaman awal (tidak mengganggu kenyamanan membaca) Porter's research identifies the fundamental determinants of national competitive advantage in an industry, and how they work together as a system. He explains the important phenomenon of 'clustering', in which related groups of successful fims and industries emerge in one nation to gain leading positions in the World market. Over 100 industries were examined including the German chemical and printing industries, Swiss textile equipment and pharmaceuticals, Swedish mining equipment and truck manufacturing, Italian fabric and homne appliances, and American computer software and movies. Building on his theory of national advantage in industries and clusters, Porter identifies the stages of competitive development through which entire national economies advance and decline. Porter's findings are rich in implications for both firms and govermments. He describes how a company can tap and extend its nation's advantages in intemational competition. He provides a blueprint for govermment policy to enhance national competitive advantage andalso outlines the agendas in the years ahead for the nations studied. This is a work which will become the standard for all further discussions of global competition and the sources of the new wealth of nations. Happy Shopping 👍 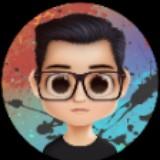 Reviews are given when a buyer or seller completes a deal. Chat with @truest_store to find out more!